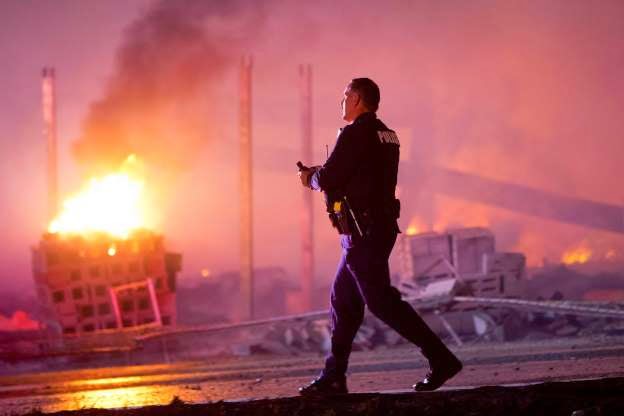 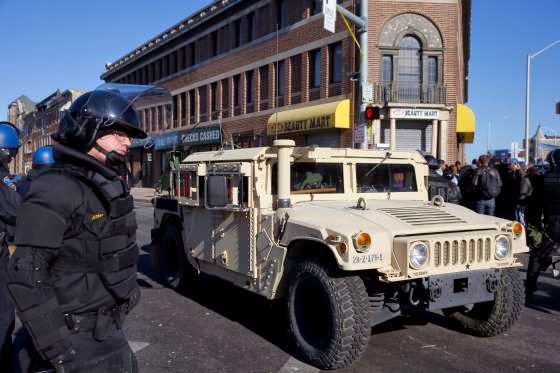 "But cellphone videos show that in both incidents (Freddy Grey and Eric Garner) the arresting officer evidenced a disturbing deafness to the prisoner’s cries of distress.

Garner was able to verbalize a plea that was later chanted by protesters.

“I can’t breathe! I can’t breathe!”
Gray could only manage loud cries of pain as he was hoisted to his feet and dragged in handcuffs to a waiting police wagon." - via The Daily Beast
Posted by D.A. Sebasstian at 10:22 AM No comments: 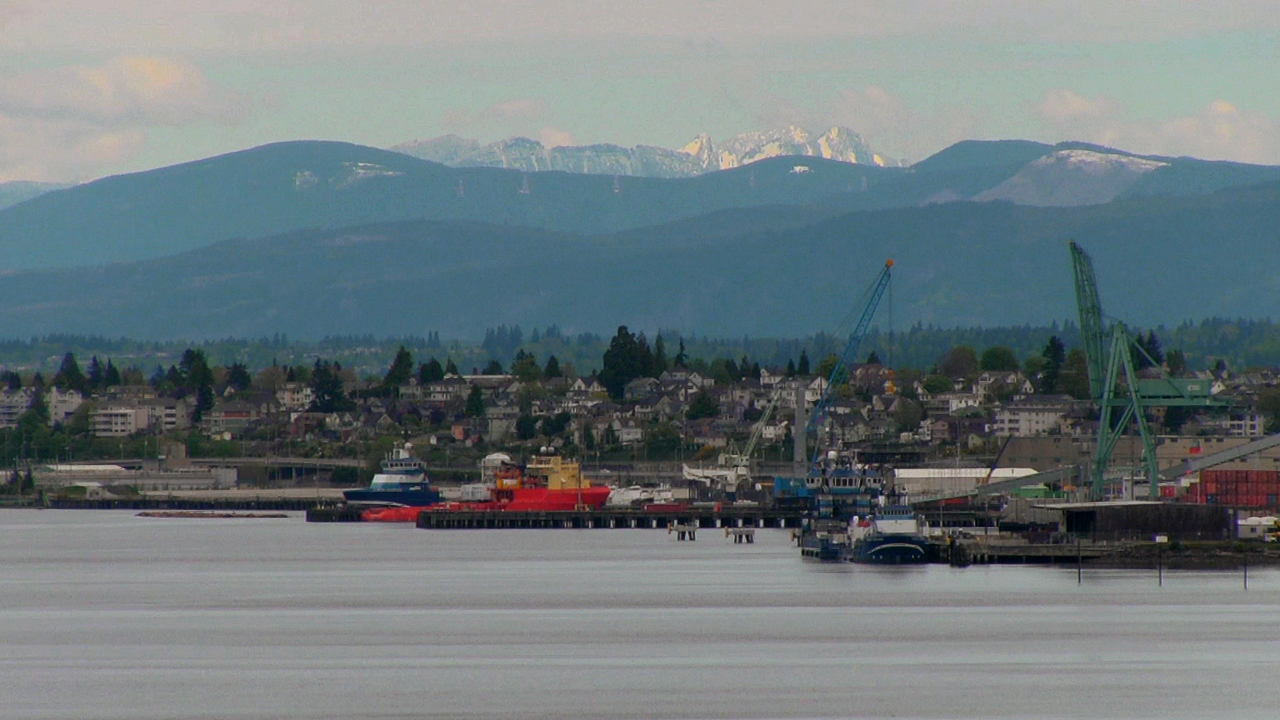 From yesterdays filming for Rats & Gassers. This is Everett WA from a waterfront park view. This is for the location narration. You know "Here in the Northwest..." Shot on a Canon HF-G10 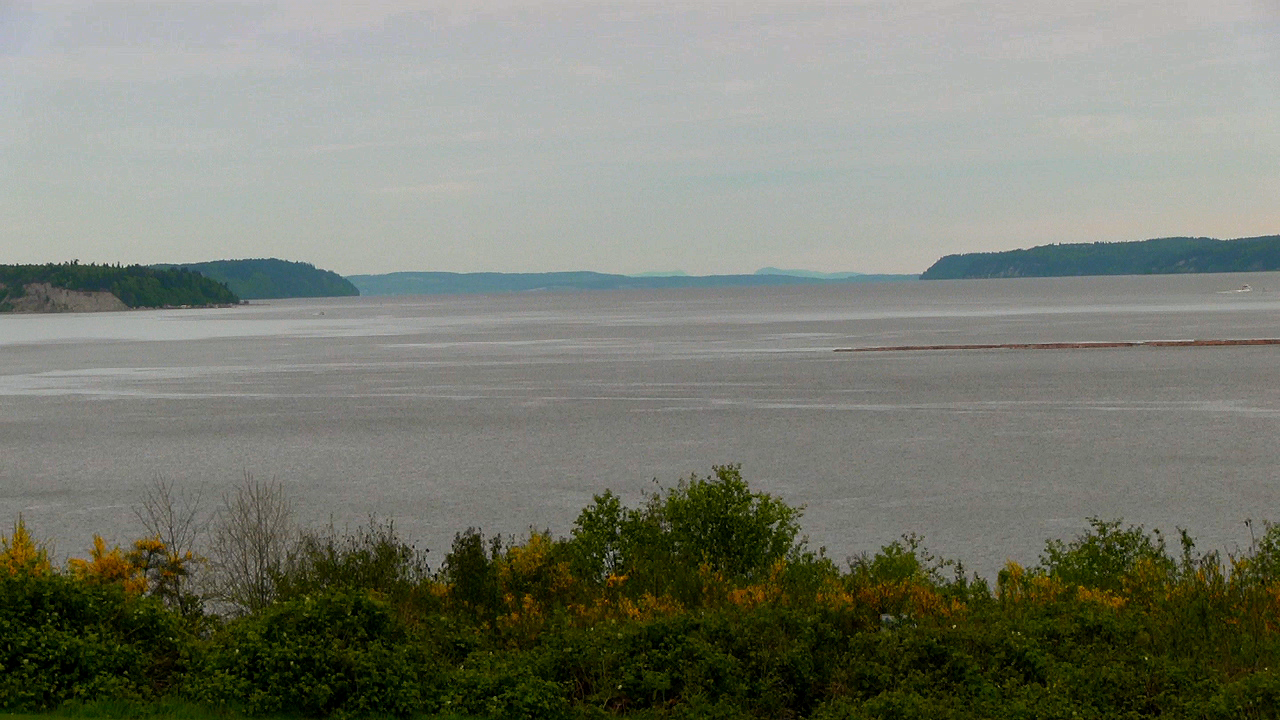 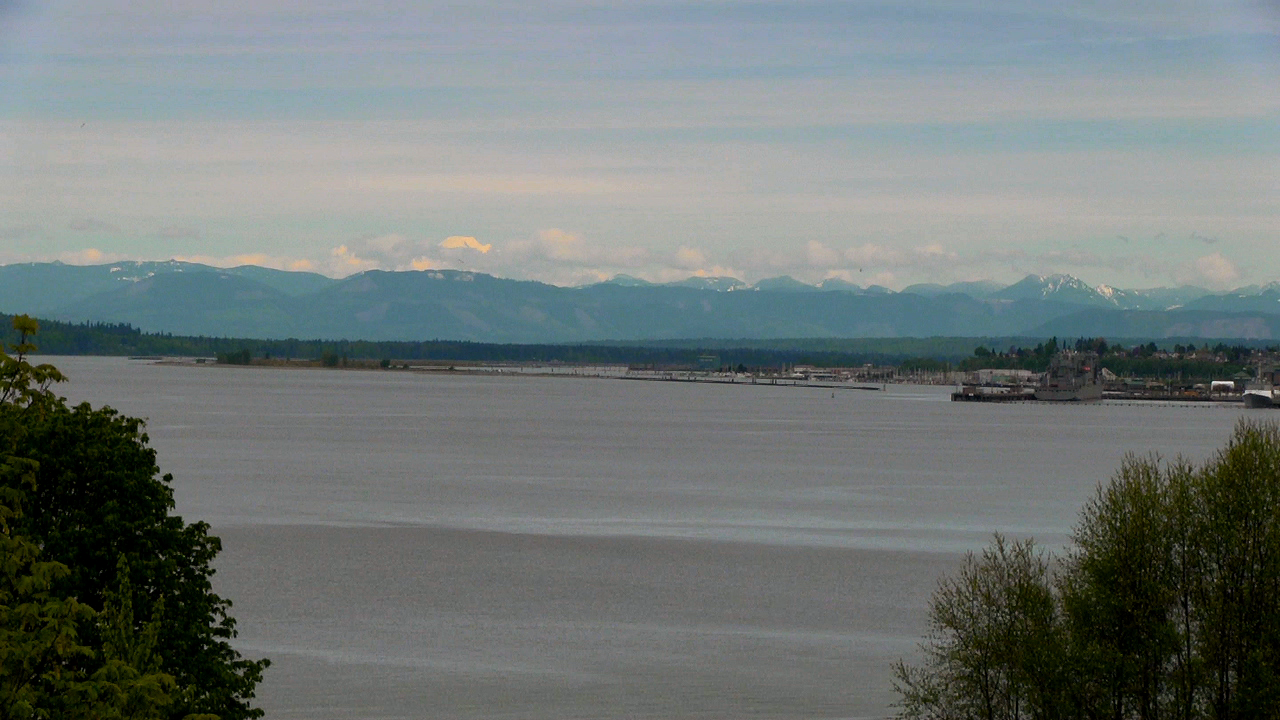 Before & After Photo Editing 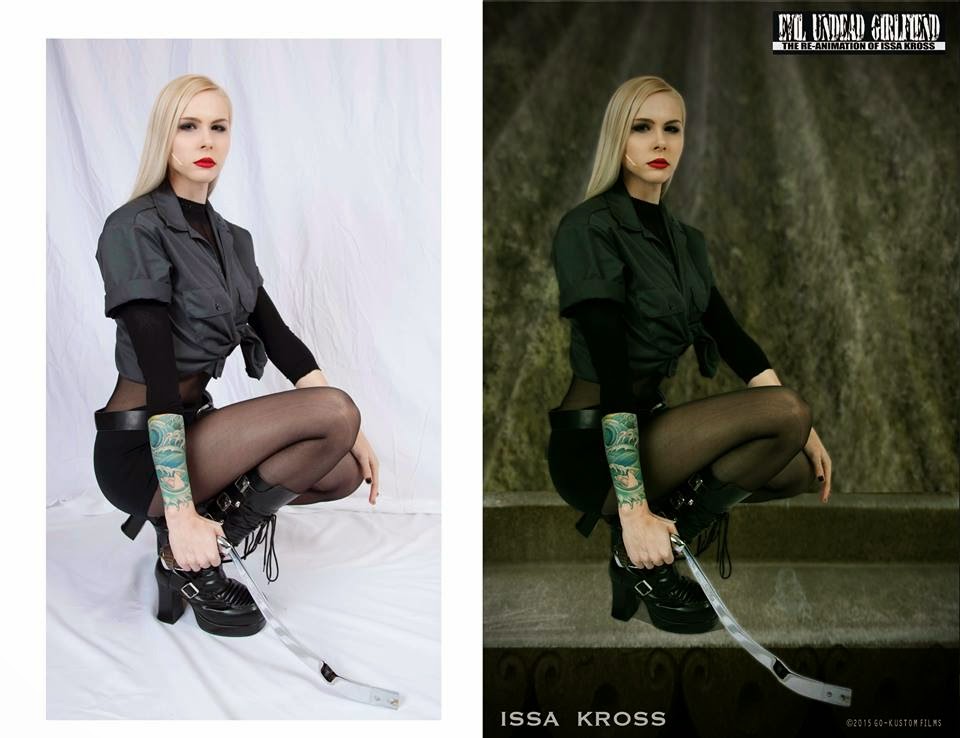 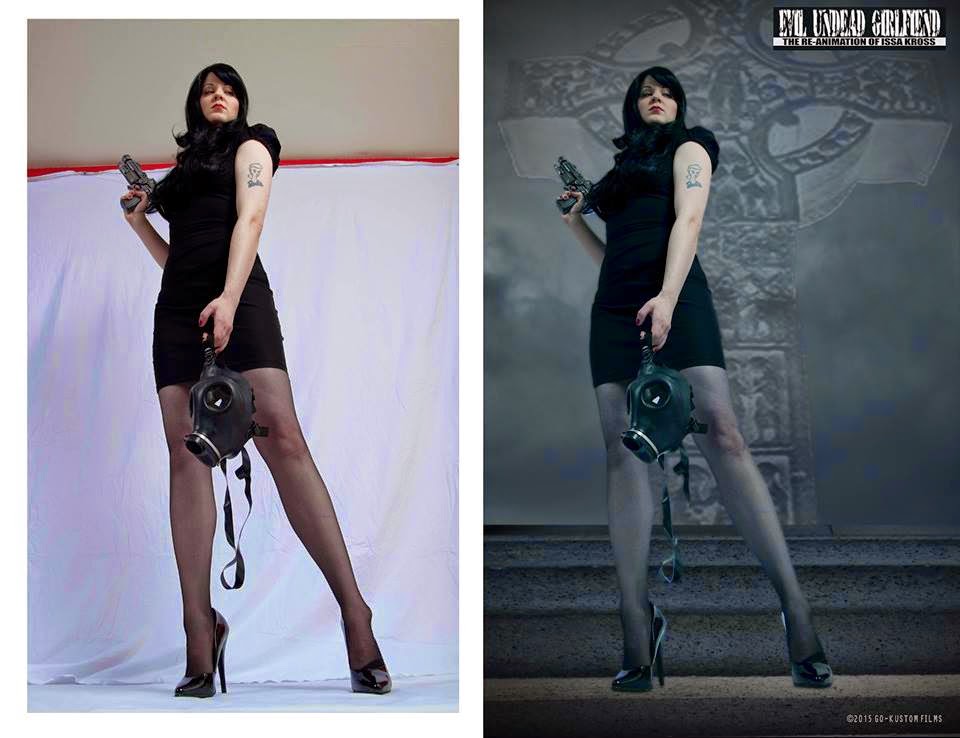 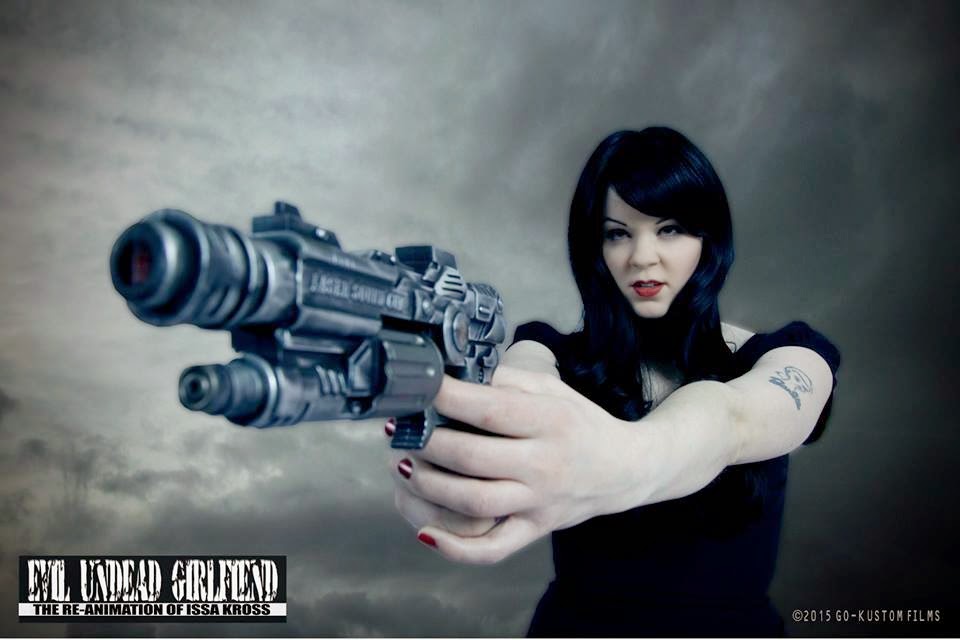 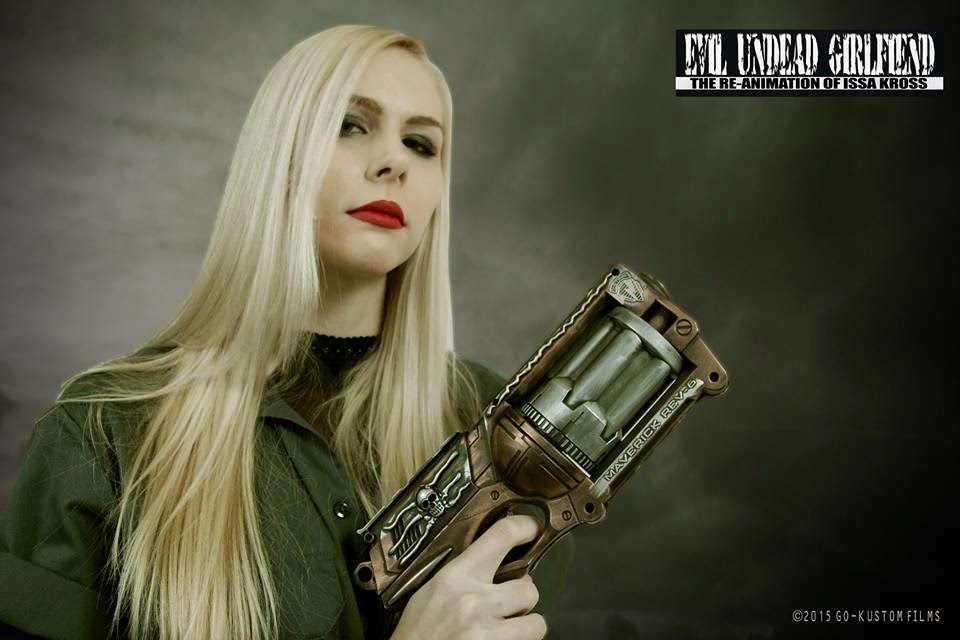 Finally got time to edit some more promo stills for the Evil Undead Girlfiend: The Re-Animation Of Issa Kross book/film/graphic novel project. Husband and wife photographer team Zombie Crush took the original pics around 3 years ago (with white backdrop), with models Becky Lee (as Ingvar Chienne) and Smookie Tiger (as Issa Kross) .  The purpose was to flush out the characters looks, costumes and stance, helping me to write the stories and giving potential publishers/comic artists strong visuals to work with. For this set I wanted Issa to have a green/gold tone and Ingvar (her nemesis) to have a blue/grey tone. I think it works. The guns were "DieselPunk" designs I got off Etsy and are just painted and modified toy and Nerf guns. I did all the graphics and backgrounds. The skye were shots I took in Seattle with my cheap Fuji digital camera. The green slabs behind Issa were close-ups of moss covered cemetery markers in North Seattle. Issa is also holding a Dodge/Plymouth style pistol grip shifter as an impromptu weapon. 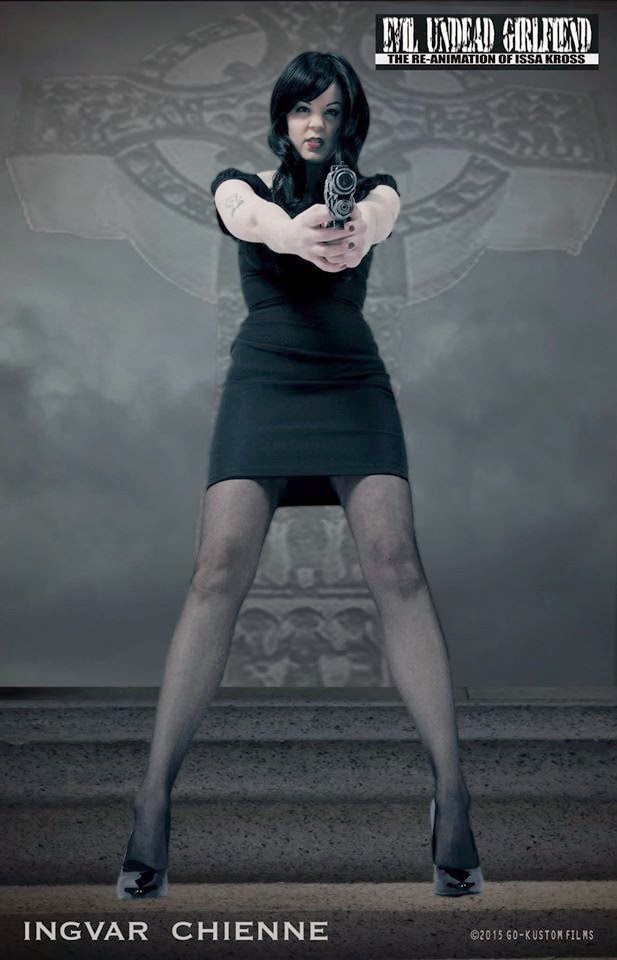 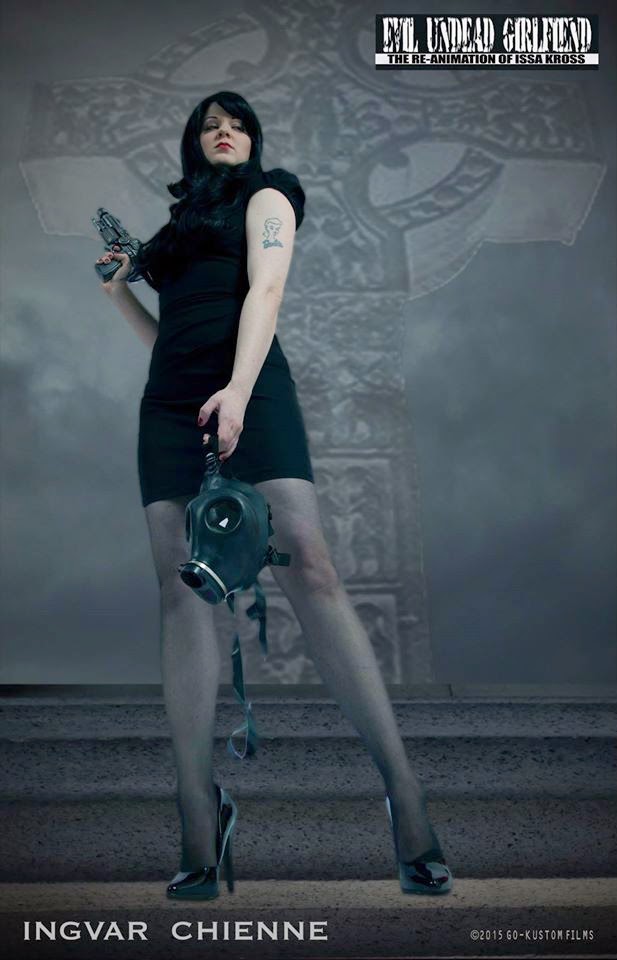 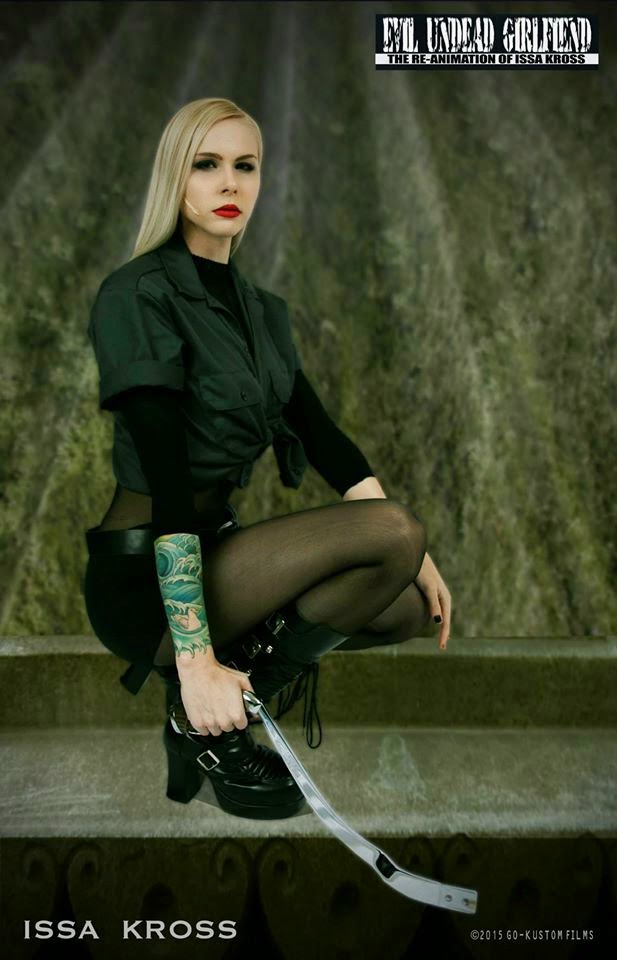 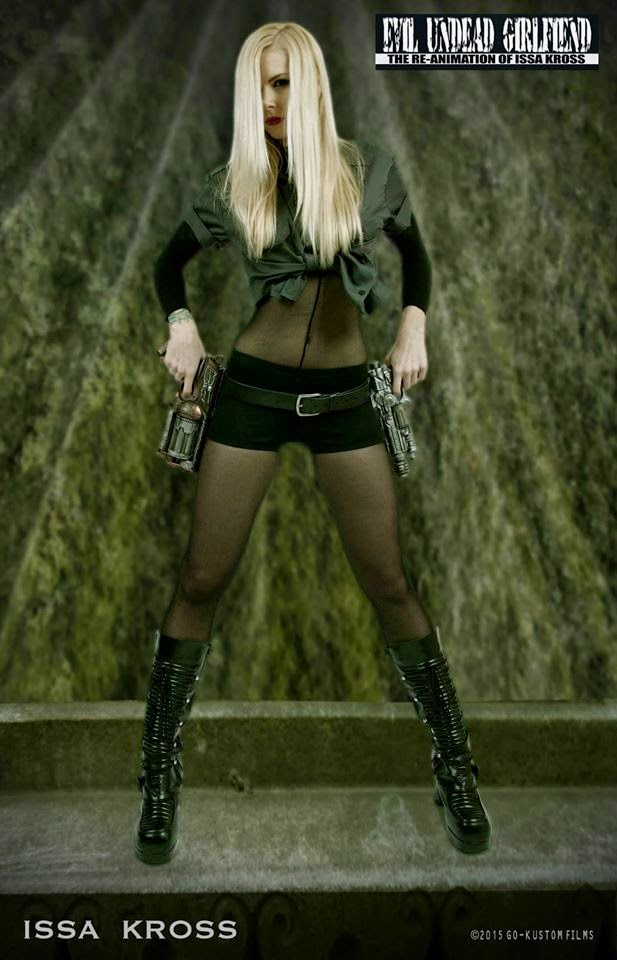 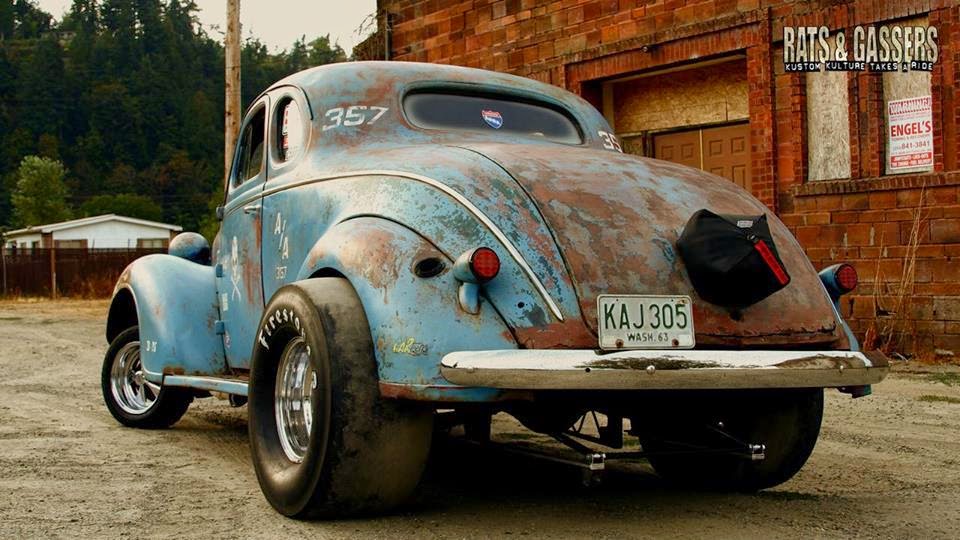 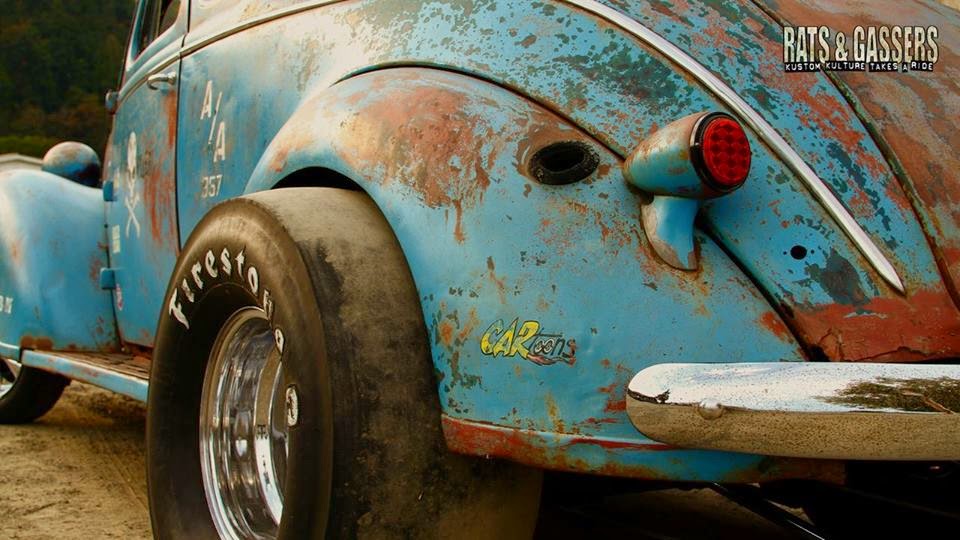 Two stills from last nights editing of Rats & Gassers: Kustom Kulture Takes A Ride. I have been using FinalCut Pro directly to adjust color and contrast rather than doing it in Photoshop and then importing to FCP.