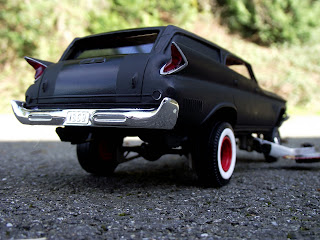 Had a heavy dentist appointment today where they pulled four teeth. They did a great job getting all four out in under an hour. These were broken teeth that had to be removed so I could get a partial.

Also getting ready for the big show Saturday at the King Cat Theater. Last minute stuff like setting guest lists and comp tickets and verifying set times for the bands. I think we will have  a decent turn out for this event (he says fingers crossed).
Posted by D.A. Sebasstian at 11:38 AM