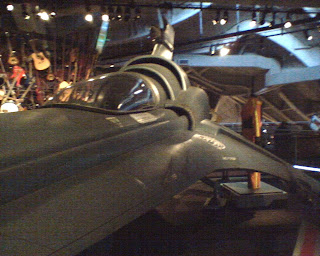 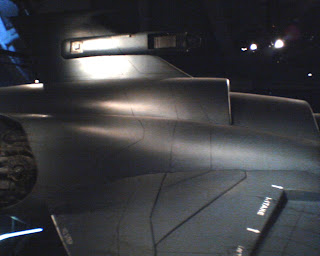 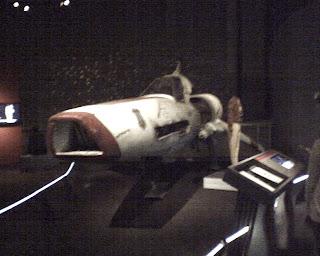 The family and I spent the afternoon at Experience Music Project/ Science Fiction Museum. Being huge Battlestar Galactica fans- we wanted to see the new exhibit. It was very cool with full size Vipers and Cylon Raiders as well as costumes, multimedia clips and props from both versions of the TV Show. We had already spent a full day a few months ago in the EMP/SFM so after the BSG exhibit we watched some Jimi Hendrix films in the theater and then headed over to Third Place Books for a late Espresso. Now we're ready for 2011. 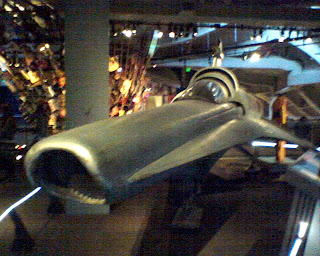