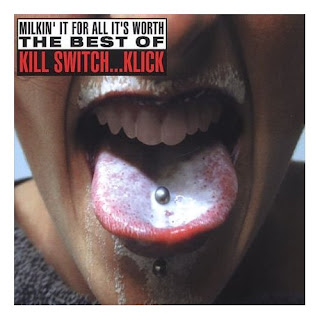 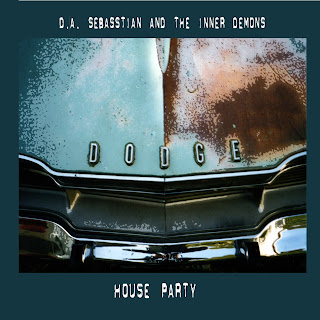 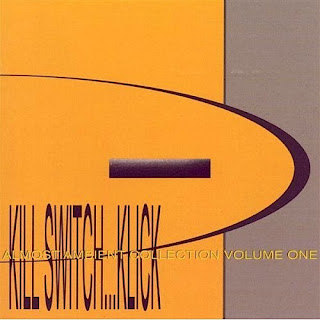 Finished the ending sequence for Rat Rod Rockers! but not the last third before the end. If that makes sense. I have the plan of action, just need to fill in the details. the first two thirds are scripted and ready to go. This is going o b a very cool little action film. I also have been uploading music to my YouTube pages. Yes music...I am using cover art from the CDs and making what I call Cover Art Videos. The reason is to get some of my massive back catalog out to the listening public. I am now doing the Blip.FM DJ thing and noticed many tracks were on YouTube as C.A.V.s. So I have uploaded dozens of songs and it appears they become instantly available on Blip.FM and in other data bases. I don't know why I didn't think of it sooner. People need to hear my music and since radio stations don't play it much anymore, this is an alternative. DIY...DIY.
Posted by D.A. Sebasstian at 9:30 PM